The Status of Cryptocurrency in Norway 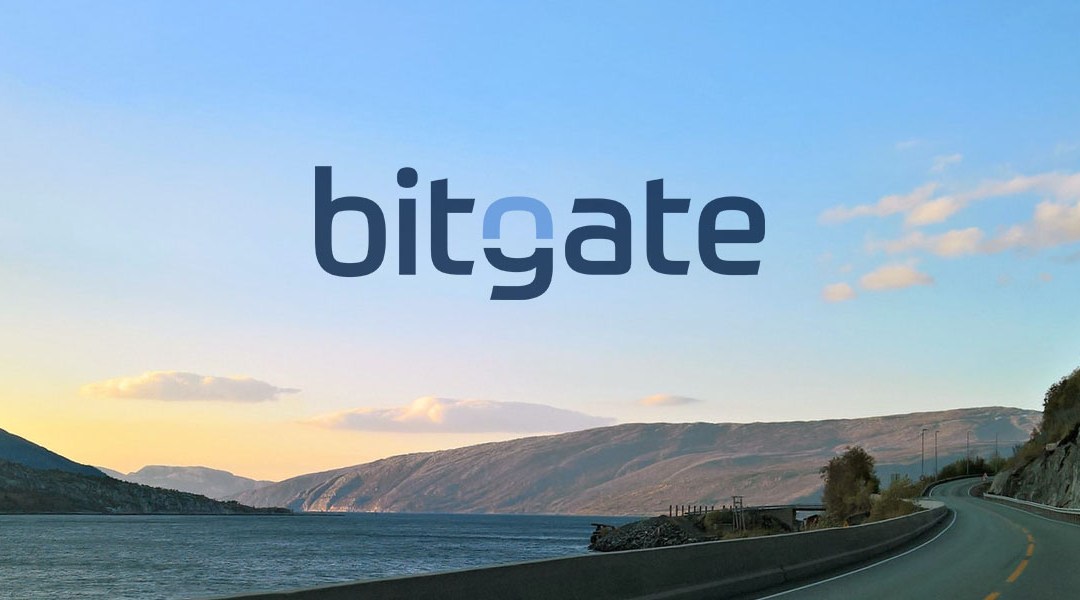 Norwegians are the most optimistic about cryptocurrencies compared to citizens of other European countries. 73% of Norwegians think crypto will still exist in 10 years, but it won’t necessarily be Bitcoin, indicates bitFlyer research. In comparison, only 57% of UK citizens share the belief that cryptocurrency will survive the next decade.

The Nordic region is famous for its high rates of technology adoption and a large number of fintech startups, so it is no surprise that Norwegians are positive about cryptocurrencies. Sweden and Finland didn’t participate in the research, but it seems that optimism towards cryptocurrency would also be high in these countries.

Additional research shows that every fifth person in the world is planning to buy Bitcoin or other digital coins within the next five years, but what stops many people from doing so is the lack of knowledge.A local survey by Arcane Research shows that 11% of Norwegians would buy cryptocurrency if there was an easier way to do it. This means that half-a-million Norwegians are potential crypto-buyers.

Despite high competition between digital wallets, buying cryptocurrencies for the first time is still a challenging process: firstly, you need to research a reliable wallet provider, then in many cases pass a complicated KYC procedure — a problem that we have effectively solved here at BitGate by connecting the cryptocurrency world to standard BankID technology.

Unsurprisingly, the survey by Arcane Research indicates that cryptocurrency adoption is at the highest level among people under 40. For citizens in the 18-39 age group, 8% confirmed that they already own cryptocurrencies, compared to 3% in the 40-49 group and 2% in the 50-59 group. It is very likely that many teenagers under the age of 18 (the age group not covered by the survey) also own digital currencies. As they grow older and enter the active workforce, we can expect them to increase the rate of cryptocurrency adoption.

A major difference in the 2019 research, compared to previous studies, is the growing number of women who own cryptocurrency. However, cryptocurrency adoption among the female population is still at the low level of 3%.

Half of Norwegians who already own cryptocurrency have used it for transactions and other non-speculative purposes.  “This shows that many of those who work with cryptocurrency are interested in more than just speculation. However, it also shows that we are far from a situation where cryptocurrency is part of everyday life for most people,” says Torbjørn Bull Jensen, CEO of Arcane Crypto.

The cryptocurrency market still faces a lot of challenges, but it will keep growing at a rapid pace. The easier it becomes to transact with Bitcoin, Ether, EOS or any other currency, the more people will be attracted to digital assets. As of now, you can buy coffee with crypto at several cafes in Oslo, pay for a holiday house in Nybergsund, repair a smartphone in certain places, purchase web hosting, gifts and even marketing or advertising services.  Torstein Thinn from Skatteetaten says that around 60,000 people in Norway are already trading cryptocurrencies.

At BitGate we are happy to be at the frontier of this revolution, providing fast and secure cryptocurrency trading services that fully comply with official regulations, thus giving customers a bank level protection for their crypto funds.