Merging real and virtual economies: Parsec Frontiers takes you to the stars while you earn crypto-tokens 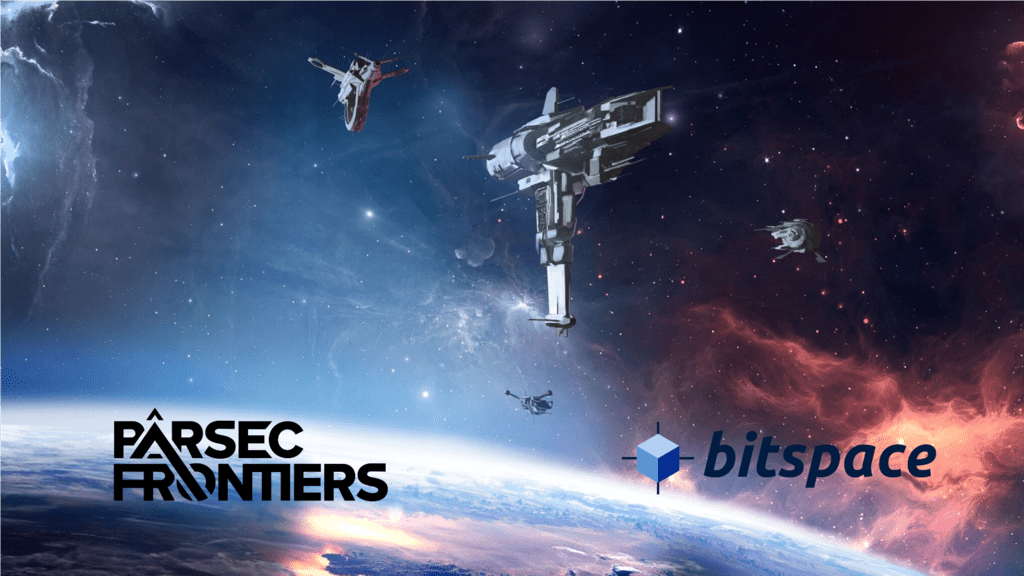 Devotion and hard work. Investments. Your time and energy.

There is no reward, neither when you play, nor when you finally stop.

This is the reality for most gaming enthusiasts. They might have fun, but their virtual endeavours can never really be monetized, even though they provide great value to other players, and in particular to the creators of the games they are playing.

Now what if you as a player could trade your hard-earned in-game assets for an actual currency?

Could in-game assets really have any value? Well, in theory an asset in a game is not that different from a player in football, which is also an asset in a game. It’s just that there is a limited amount of good football players, whereas video games usually provide no verifiable scarcity of assets, and therefore their value cannot be trusted.

However, if people are willing to devote their time and attention to something, the potential of achieving monetary value is certainly there. Theoretically.

The million-dollar question is then: How?

Parsec Frontiers is a massively multiplayer online game (MMO) with a virtual economy that will run on the blockchain. The game pitches players’ strategies against each other in a struggle to colonize the stars and planets in the Milky Way. It will immerse the players into a vast gaming environment with a working virtual economy where players can earn real economic value by playing the game and exploring space.

In this video from CryptoFinance 2017, Henning Rokling explains how Parsec Frontiers will reward you for the time and effort you put into the game.

Could Parsec Frontiers become the first major implementation of blockchain in the world of gaming?

As a partner, BitSpace is very excited to be part of Parsec’s journey and assist in pioneering this new economic layer of the games industry.