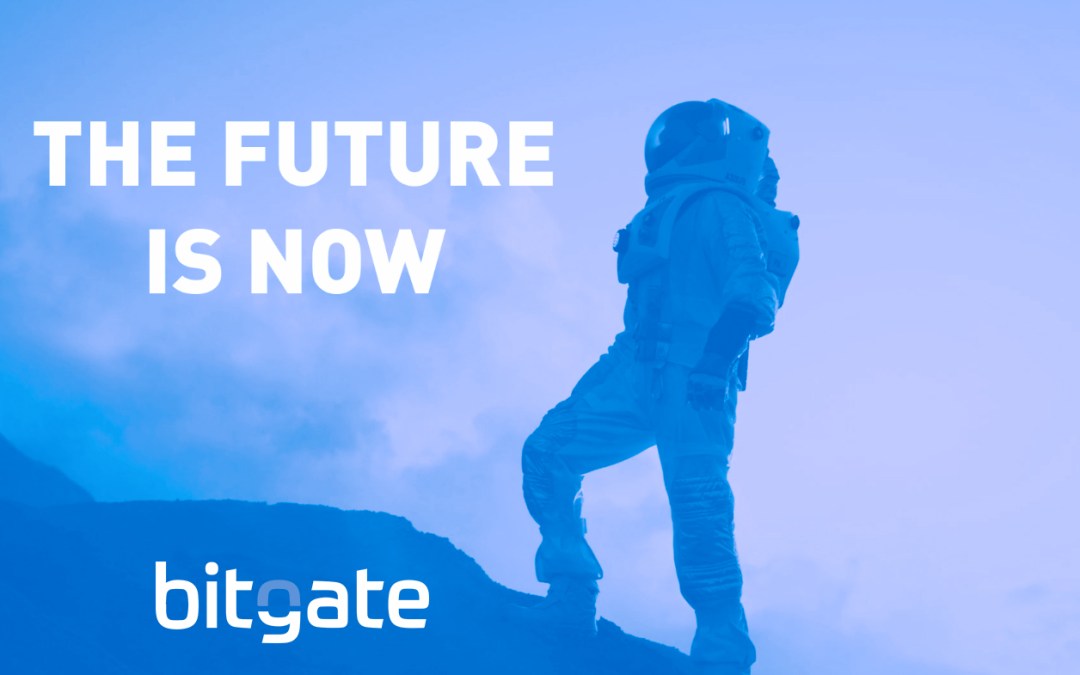 Here are the latest updates from the development of BitGate.

Update from the Developers
An early demo of the BitGate exchange platform has been developed. The demo features customer onboarding with live BankID, buying/selling of BTC and a draft portfolio page with asset stats and a wallet for sending BTC to other BitGate customers. The wallet has been shown to key partners, including Signicat and BankID, and it was demonstrated at BankID-dagen on April 19th. It has also been presented to potential banking partners. 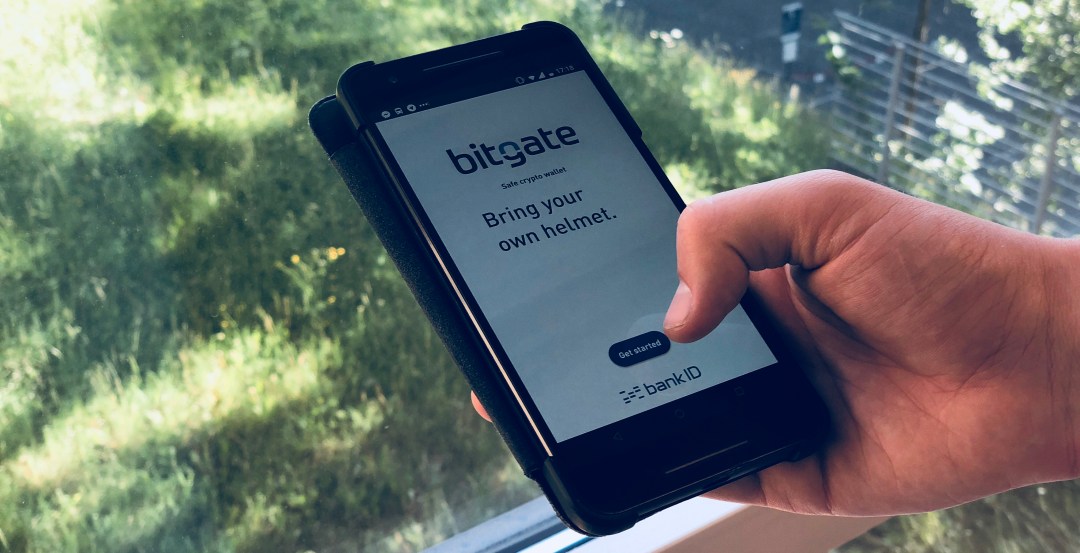 The beta version of the BitGate wallet should be ready for the end of Q2. It features easy identification with BankID, secure custody of BTC and send/receive functionality. This is now the main focus of the BitGate technical development effort.

New Team Members
We are pleased to announce that we have successfully expanded the BitSpace team in the recent months, thus we are able to deploy several full-time developers exclusively on the development of the BitGate platform. 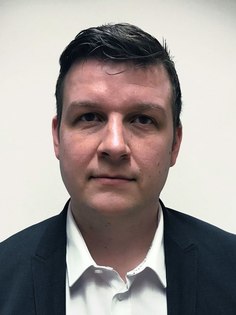 James David Tandy
Enters into BitSpace as the Chief Technology Officer (CTO), with more than 18 years of experience from the Norwegian IT industry. Read the full press release here. 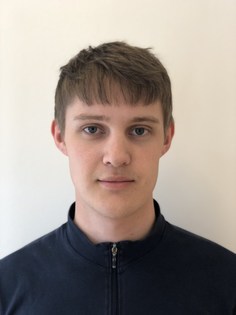 Bjørn Olav Jalborg
Is a student and developer. Together with Torkel, he is doing great work on the BitGate code. 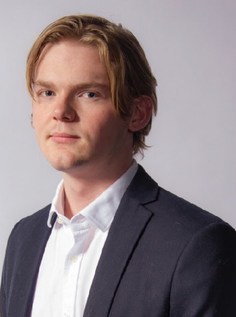 Halvor Bakke
Is a student at NTNU, and is working for BitSpace as a developer on a 20% basis. He is also ensuring BitSpace presence in the city of Trondheim. 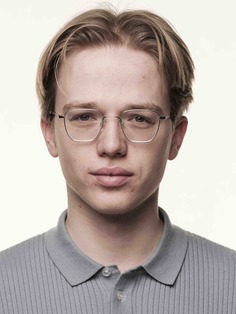 Torkel Rogstad
Torkel has a strong computer science background, and good technical insight into the opportunities and challenges that Bitcoin and blockchain tech pose. 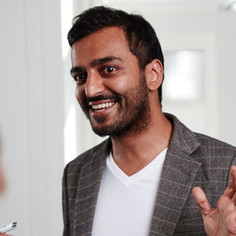 Wajid Malik
Has a Masters degree in filmmaking from London. For the last 10 years, he has worked as a producer of web apps and services doing UI/UX and content creation for large Norwegian and international client(s).

Office Expansion
In February, we expanded the BitSpace HQ. We now have 860 m^2 of office space in Nydalen, at the disposal of the BitGate team, as well as BitSpace and subsidiary/associate companies and partners. 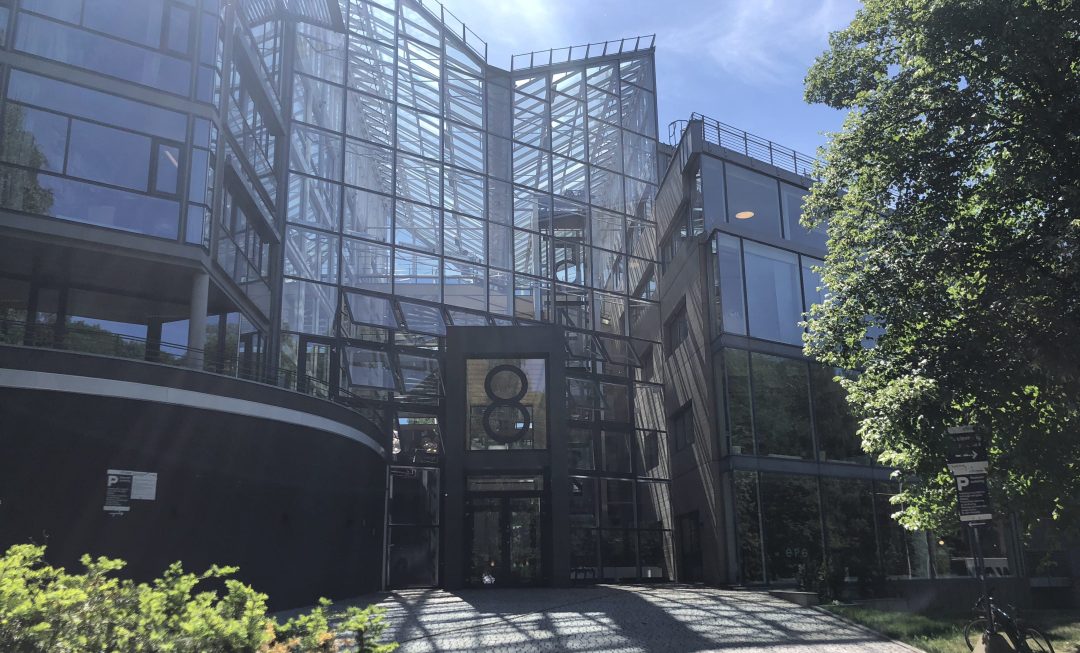 Events and Appearances
We have recently presented the BitGate platform in multiple forums both nationally and internationally, and we are experiencing significant interest from potential investors and partners. Chief Operating Officer Ivar Duserud traveled to New York in the second week of May, presenting BitGate at SeedForum, an international angel/VC investors’ event hosted in several cities throughout the year.

We have also been at CXS Digital Hub, where CEO Manuel Lains pitched BitGate in front of Norwegian and Malaysian investors. This event took place on April 13th, in Drammen, Norway.