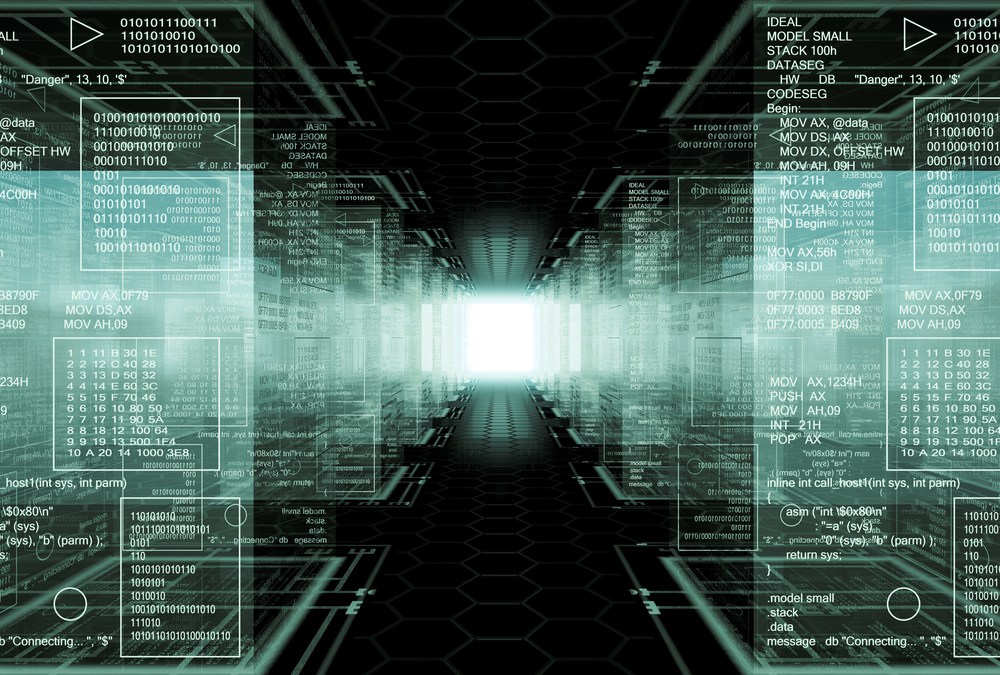 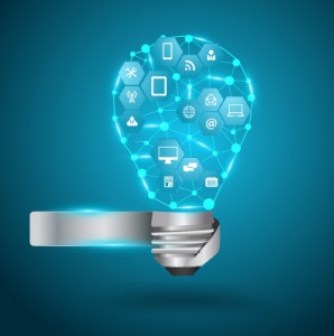 Bitcoin’s revolutionary blockchain technology can be used for other things than currency. Like the Internet is the global network of information, the blockchain will enable a global network of values, including money, assets, identity and reputation. Bitcoin “2.0” thus goes beyond Bitcoin to offer novel use-cases in industries like banking, crowd-funding, micro-payments, ecommerce and more.  To analyse these developments, we look at three concepts: First: DACs, second: Smart Contracts, and third: Universal Scripting. 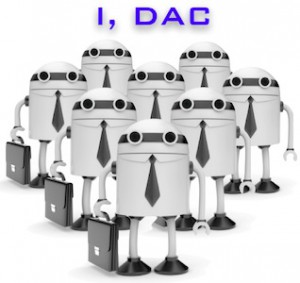 Bitcoin only works as long as there is a network of computers that process, secure and store the blockchain transactions. The Bitcoin workers, called “miners,” get rewarded from transaction fees and the issuance of new Bitcoins. People pay transaction fees because even with the small fees Bitcoin is a service that is more efficient than traditional methods of payment.

1) There must be someone working to process, secure and store the network.

2) They must be incentivized to do this work, either by fees on the network or new coins.

3) The network must provide some service that incentivizes use.

These considerations lead to the notion of understanding blockchains as Decentralized Autonomous Companies, (DACs) or Organizations (DAOs). They are decentralized because the workers are distributed all over the world, they are autonomous because the network is run by autonomous software, and it is a company because they need to have a service, workers who help providing that, and a source of income. 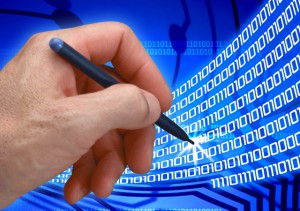 Smart contracts is a way to securely automate your agreements. Smart contracts are securely stored in the blockchain, with fully automated enforcement, and can have data driven verification of the terms and conditions. 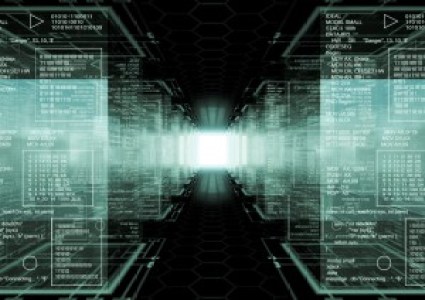 It can be difficult to ascertain what types of smart contracts and exotic functions will be desirable in the future. To avoid constraining the space of possibility, some of the Bitcoin 2.0 projects have set their sights on implementing a Turing complete scripting language that can implement any function on a blockchain. Once such a language is implemented, it will be possible to code and develop anything on a blockchain, as if the blockchain was a decentralized all-purpose computer.

Bitcoin 2.0 will usher in an era of DACs, DAOs, Smart Contracts, and programmable blockchain based applications. With the advent of globally distributed consensus technology, each individual can hold the keys to their own private property, e.g. their cash, assets, and private information, without having to trust an intermediary.